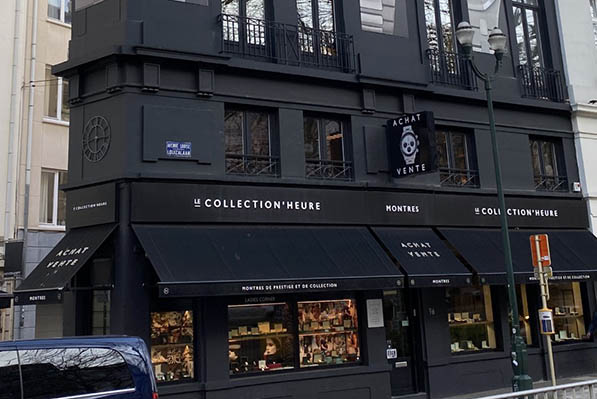 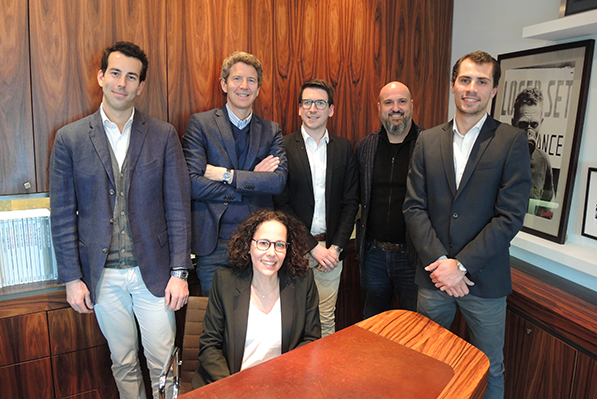 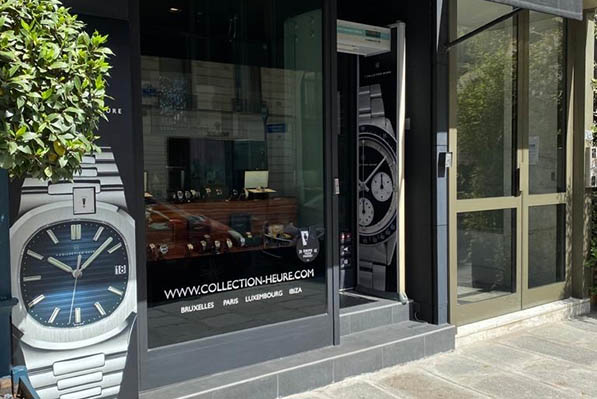 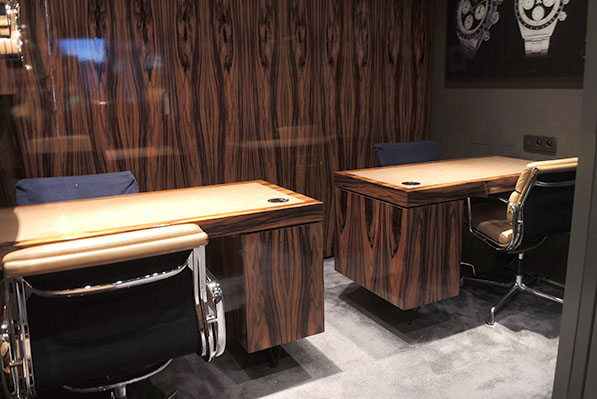 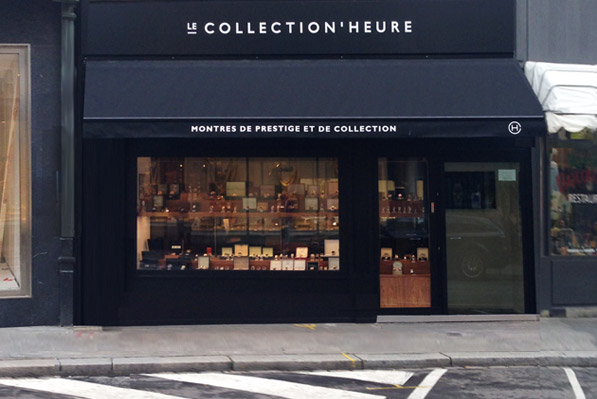 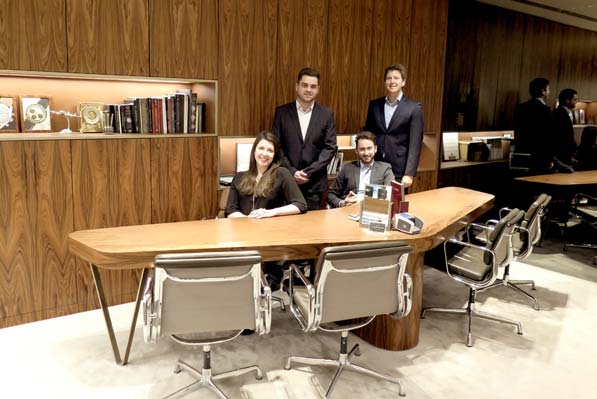 Le Collection'Heure is owned by Antoine Rauis since its creation. Originally a business Lawyer, Antoine has been collecting watches since 25 years and professionaly dealing them since 2001. He now runs four “Le Collection’Heure” stores in Brussels, Luxembourg, Paris & Ibiza, with their own profesionnal workshop, thus being the one and only "Multi-National" company of the industry. He also owns the site an www.vintagedaytona.com which focuses exclusively on handwound rolex chronographs. Antoine is perpetually on the move around the world chasing the rarest and coolest watches. He is an active member of IWJG, WTA, Trusted Chrono24 Dealer since 2002, Expert to many Insurance Companies and the Police and Founding President of the "European Union of Important Watch Dealer". 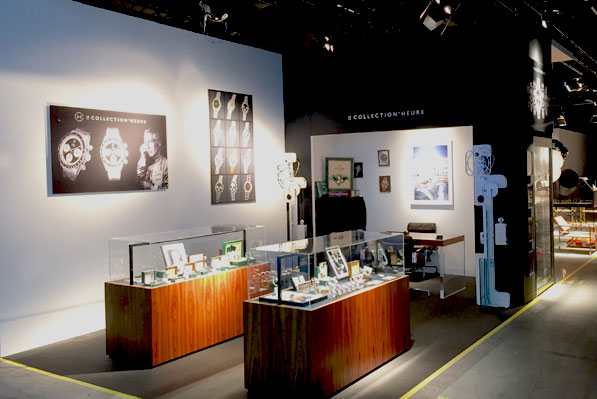 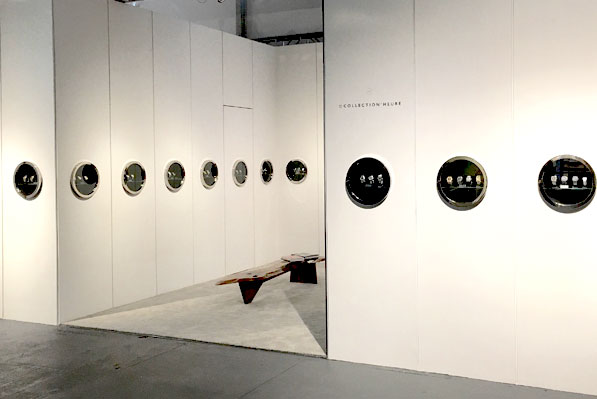 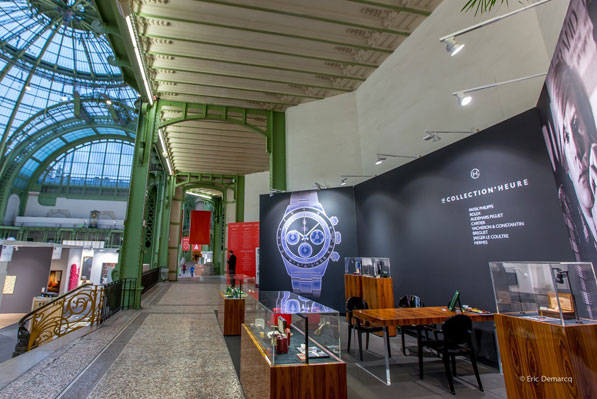 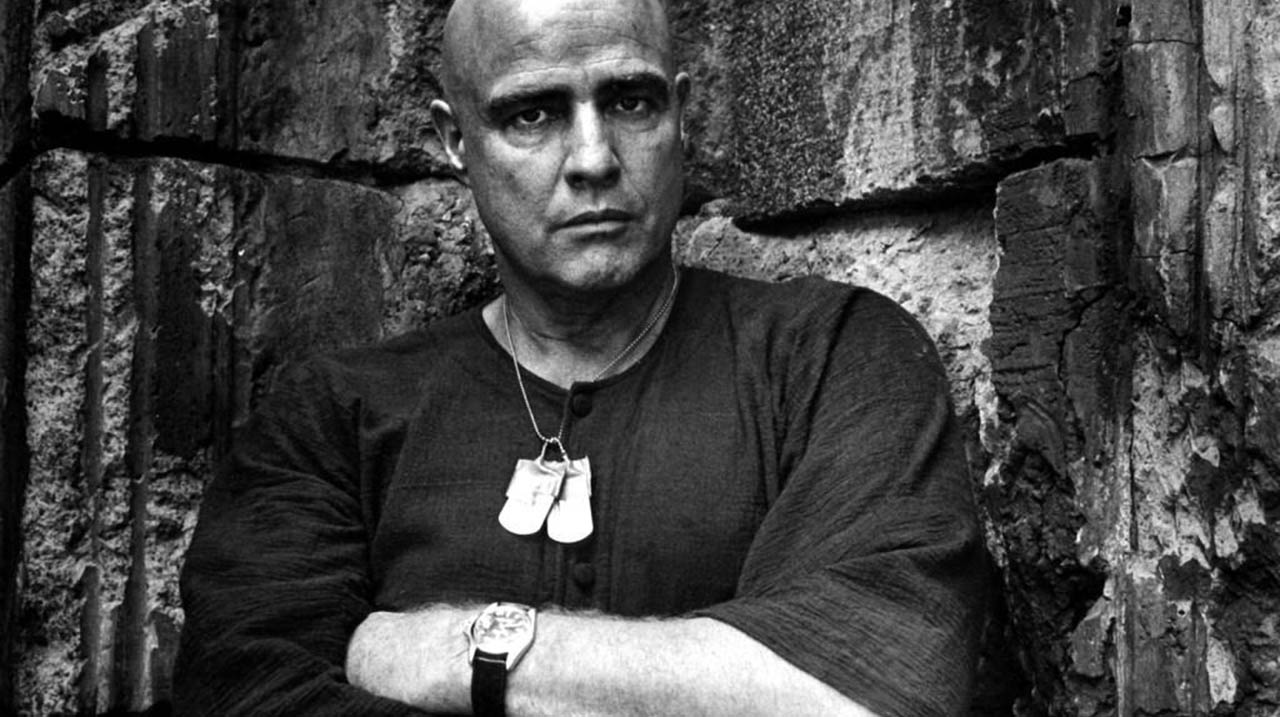 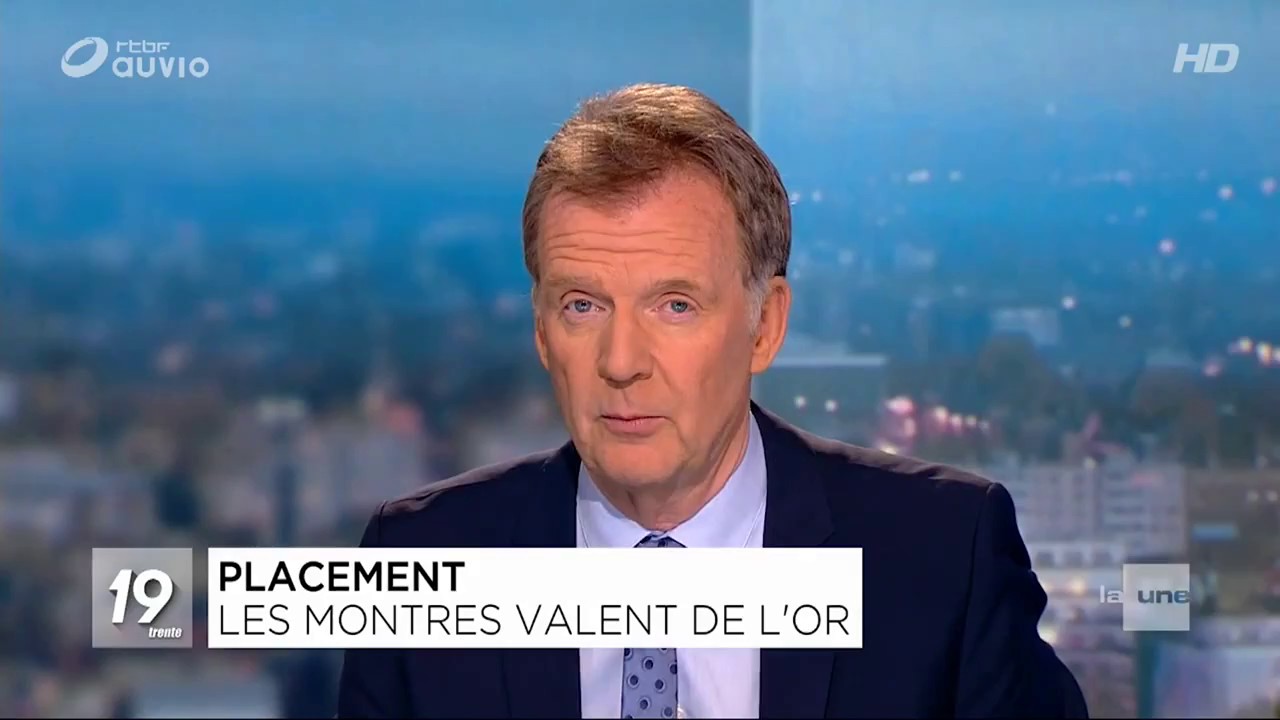 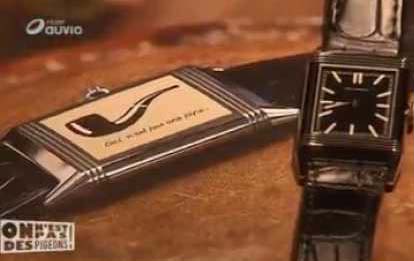 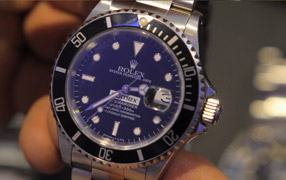 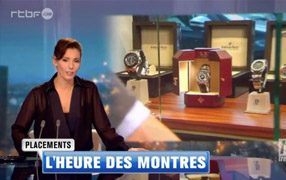 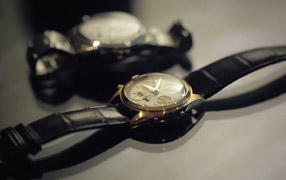 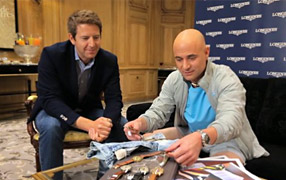 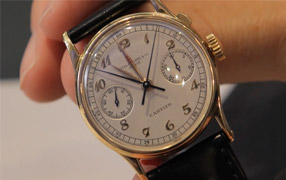 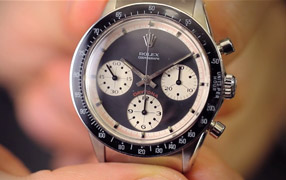 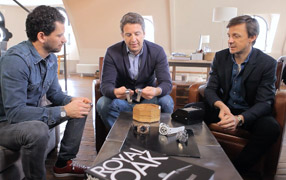